Can you believe what women give presents without romance on Valentine's Day? In Japan, most women have seemed to force what they have to give chocolates to men which could be classmates, coworkers, and friends for decades. Does it sound strange? Probably it does. These days, a number of women giving the chocolates is getting to decrease because of a social trend. 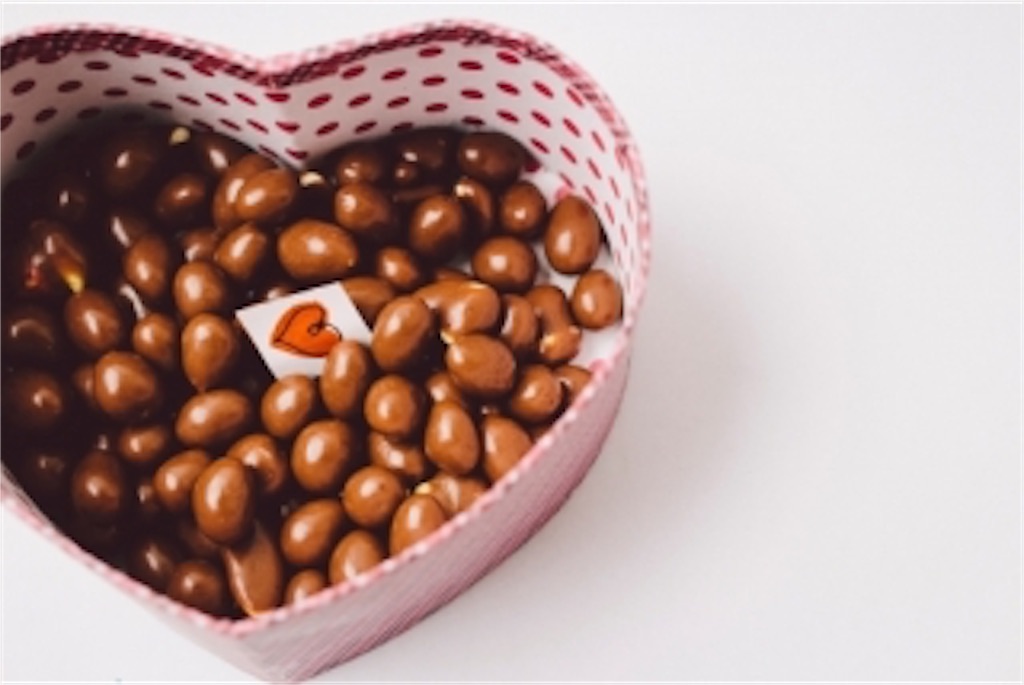 It is supposed to be a day to express love for lovers. in the US, if men give gifts to women that it refers to they are already together or they are in a mood. It is common to give flowers and chocolates. Giving gifts to friends for appreciating is more less common than it is.

Conversely, men receive chocolates from women as I said it is without romance in Japan. This is more common than a romantic way to give gifts. Therefore, the chocolates do not have the meaning to the US. What is the purpose of the chocolates?

Here is the thing. because of a social trend, which has changed for years, women feel what they have to give the chocolates which are called "Giri choco" in Japanese, "obiligation chocolates" in English, for appreciating of usual working or helping. It doesn't matter whether they like or not. This is a kind of custom.

Women have paid for chocolates so far. However, some women want to quit this custom  because it is not so cheap to buy the chocolates that it is an economic burden of them. A Japanese company suggest to buy its chocolate which is called "Black Thunder" instead of expensive chocolates. It is produced for "Giri choco" and its package says "This is for Giri choco". 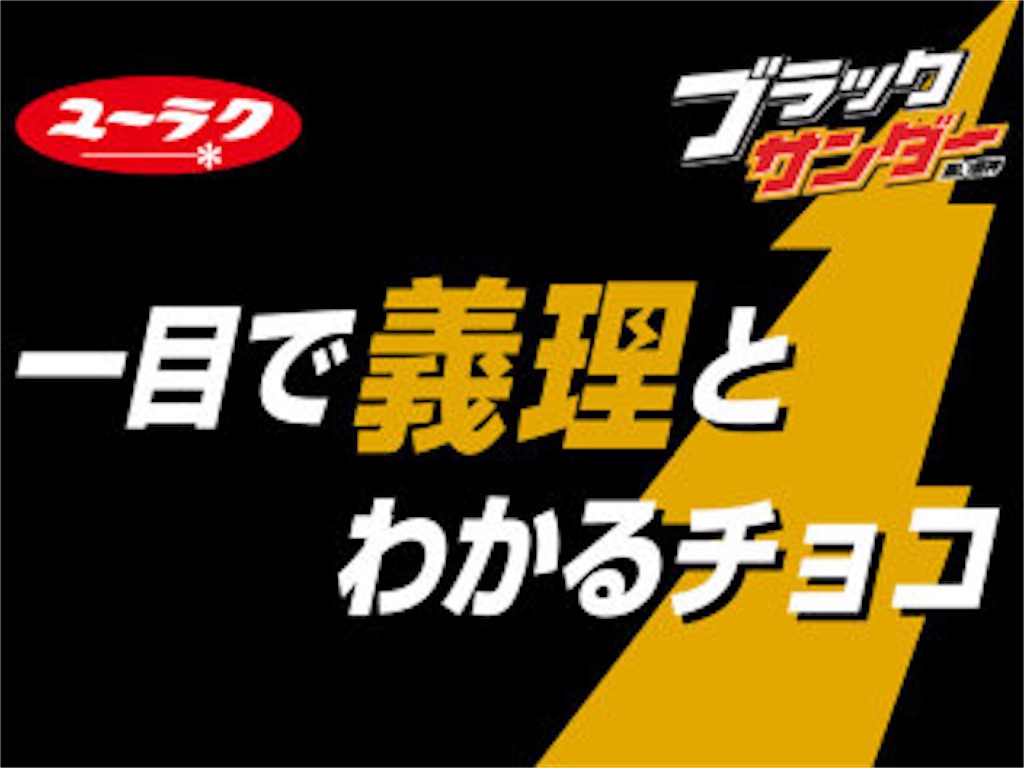 On "White day", which is March 14th, men given chocolates have to return gifts in Japan. In addition, they should give gifts more three times expensive than. I think this is just a kind of rumors. In the US, it doesn't have "White Day".

Appearently, the Valetine's Day uniquely evoled from the original one in Japan. Some people do like keeping this custom, but some people are getting tired of this custom. It is so strange to be forced to give chocolates because they are women. Hopefully, Japanese "Valentine's Day" will be along with emotions.