In the beginning, I like Taiwan so much. Not only me, many Japanese people like Taiwan also. Most of japanese think Taiwanese are so kind especially them. I have been wondering how they think honestly about it. Therefore, I asked some Taiwanese opinoins by three questions. The second question could be arrogant as the one of Japanese, if you feel so that I apologize. 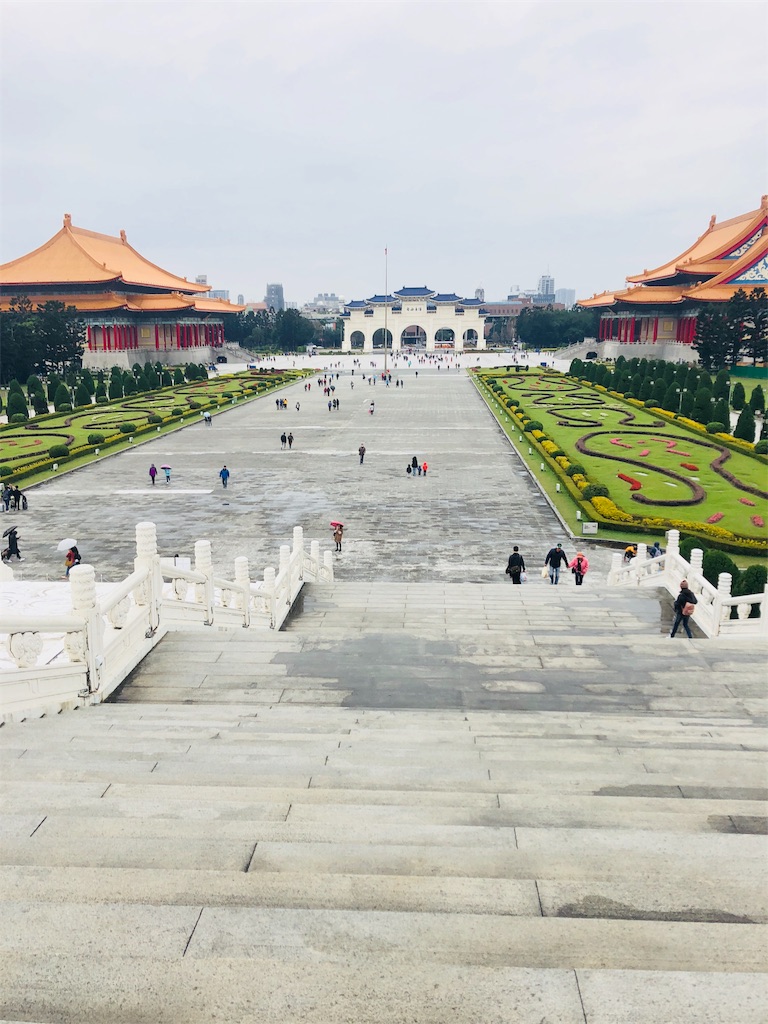 1. Is there a real friendship between different genders without romance?
I heard that Taiwanese do not have a wall between genders. They do not care about it. It sounds hard for me because when a man and a woman are so close, I think people could mistake their friendship for a relationship. The majority of people in Japan, including me, think friendship does not work between different genders. I do not mean that it is impossible to have a real friendship without romance. I say what it is just hard. When I asked one of my Taiwanese friends about it, she was so surprised to hear some people have the wall between genders. This was the answer. She had never thought there was the wall. She had never wondered. Therefore, in Taiwan, it is possible.
2. When I was there, a lady was so kind who gave me a bottle of bubble tea and two portable heating pads because I was going to walk to Taipei where was 20km far away from there. My point is that the lady gave me them because of my nationality or not.
The story background was here. I went to Taiwan for hitch-hiking, so I was going to not using any pay transportion. By the way, I have done hitch-hiking once in Japan, so I thought that would not be hard to do it. The first destination was Taipei. It was raining while I was there. As a result, unfortunately I did not accomplish to do it. I could find immidiately people who were able to take me to somewhere for free after I arrived at the Taoyuan airport. They spoke English and one of them was able to speak Japanese a little. Their brother was able to speak Japanese almost fluently. He gave me some information about some cities. I thought it would be an easy travel because of that at the moment. However, I cound not find any car after I got off the car. I was so tired that I gave up to ride cars. I decided to go Taipei by walking so I asked a man how to get there in front of a kindergarten. He did not know, but he suggested me that I should have asked kindergarten’s people. As he suggested me, I went to ask them. I talked what I am gong to do. They were so kind even though I was definitely a strenger. As I mentioned, they gave me some stuff. This was so awesome. If I were them, I was not able to do it. I have been wondering why thet can do behaivor like that. Taiwanese say they are nice to all foreigners not especially Japanese. They are just nice to anyone as a result.
3. It seems what there is a strong bond between Taiwanese and Japanese.
When “2011 Tohoku earthquake and Tsunami” occurred in Japan, Taiwanese humanitarian response was $25,5 million which was approximately $125 per person. It ranked 2nd in the world. The 1st place was the US which sent $29,2 million. Comparing the population both countries, Taiwan and the US have 23 million people and 329 million people, respectively. Apparently $25,5 million is a huge amount money even though Taiwan does not have so many people more than the US. In addition, when an earthquake occurred in Taiwan, only Japan sent an adanced rescue team immidiately. Some people sent a messege which was “加油” which means “Do your best” in Chinese on the internet. According to a survey, 75% people thought Japan was the closet country for Taiwan at the time. As you can see how to connect Taiwan and Japan. Of course this is a part of proof, just an aspect of money.
Overall,that a ratio of people who like Japan is bigger than others. Sadly Japan had a history that it had swayed Taiwan for 50 years. This is why some old Taiwanese can speak Japanese. some peoples still may dislike Japan because of it. Although it has such a history, most people do not have negative image for Japan right now. Japanese culture has been along with Taiwanese because of the history. As I said, many Japanese do like Taiwan. I do not think most Japanese have a negative impression for Taiwan. I hope we will be able to make a stronger bond.